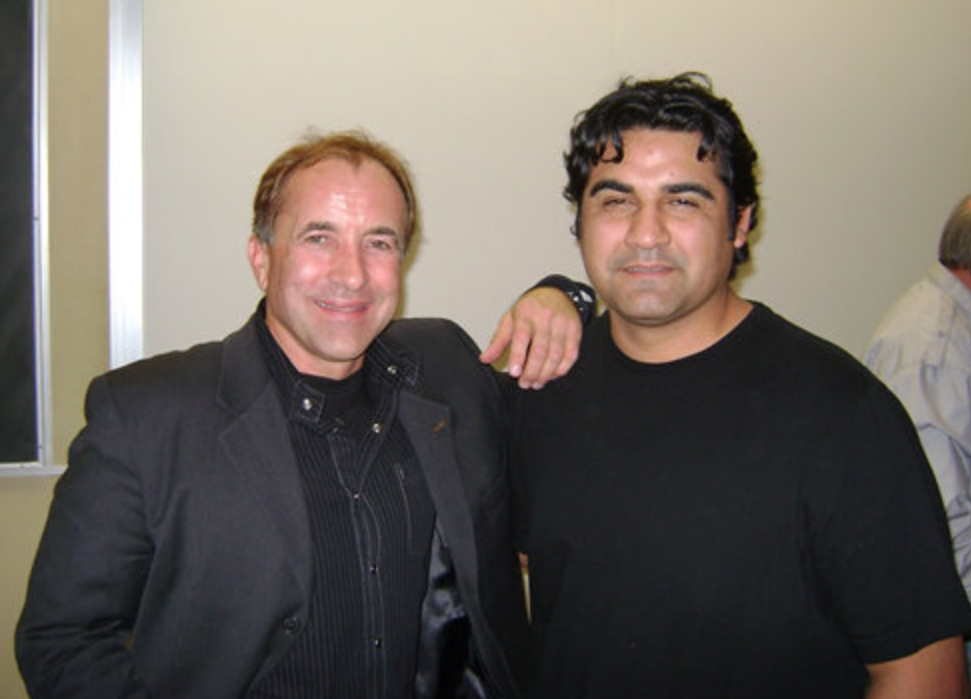 So February 12, 2009 marked the 200th anniversary of Charles Darwin’s Birthday. Cal Tech hosted a lecture that included 2 of my favorite science authors (Michael Shermer and Donald Prothero). Needless to say, I attended.

I won’t go into detail as my explanation would be too wonkish for some friends and too elementary for those who are actually scientists. But these talks covered;

-Darwin’s life, including the gradual and reluctant acceptance and publication of his theory.

-How the fossil record has become far more complete since Darwin’s time, and how this had led not only evolution to be universally accepted in science, but natural selection as they main driving force.

-The disconnect between Biologists (who see mirco-evolution occurring within a span a few generations of small organisms) and Paleontologists (who see macro-evolution having occurred in strata that are separated by), and how they often end up talking 2 different languages.

-A detailed explanation on the painstaking information compiled in ‘simple’ nucleotides, what they code for, when/how they are activated, etc. only to be added to a much larger data set of genes, in an attempt to eventually better understand the genome of a single-celled organism.

Of course, I got to take a picture with the (in)famous Michael Shermer, and picked up a copy of his highly acclaimed book: The Mind of the Market: Compassionate Apes, Competitive Humans, and other tales from Evolutionary Economics. In fact, I have already finished the book.

We use cookies on our website to give you the most relevant experience by remembering your preferences and repeat visits. By clicking “Accept”, you consent to the use of ALL the cookies.
Cookie settingsACCEPT
Manage consent

This website uses cookies to improve your experience while you navigate through the website. Out of these, the cookies that are categorized as necessary are stored on your browser as they are essential for the working of basic functionalities of the website. We also use third-party cookies that help us analyze and understand how you use this website. These cookies will be stored in your browser only with your consent. You also have the option to opt-out of these cookies. But opting out of some of these cookies may affect your browsing experience.
Necessary Always Enabled

Performance cookies are used to understand and analyze the key performance indexes of the website which helps in delivering a better user experience for the visitors.

Analytical cookies are used to understand how visitors interact with the website. These cookies help provide information on metrics the number of visitors, bounce rate, traffic source, etc.

Advertisement cookies are used to provide visitors with relevant ads and marketing campaigns. These cookies track visitors across websites and collect information to provide customized ads.

Other uncategorized cookies are those that are being analyzed and have not been classified into a category as yet.